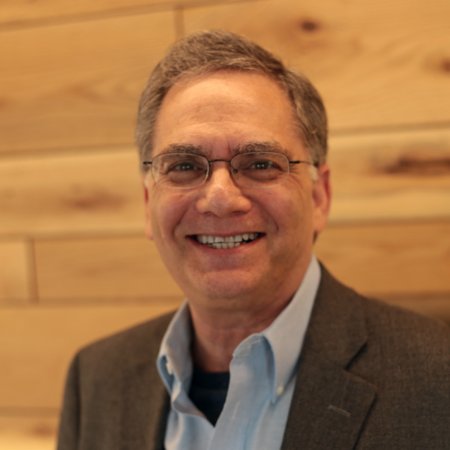 Advisor to the Board

Stephen Davis, Principal and Founder of The CXO Advisory Group provides interim COO and VP Sales and Marketing services focused on improving the performance and profitability of emerging and established companies. Steve has worked with companies in North America, Europe and Asia to assist them in establishing US market operations, strategic alliances, joint ventures, business development and sales management. He has assisted clients with due diligence and preparation for venture financing

Steve has more than 30 years experience as a senior executive, including COO and CMO with P&L responsibility in the computer, software, consumer electronics and Internet industries. Steve has successfully built, managed, and restructured numerous sales and marketing organizations. He has successfully developed new markets and has introduced over 300 new products into various industries.

Steve is an industry pioneer whose visionary marketing and sales strategies were instrumental in two of the PC industry milestone products. Among his many successes he was responsible for introducing ATARI's home computer and Corvus OMNINET, the PC industry's first local area network.

In 1989, Steve founded the Davis Management Group, a company whose proprietary sales management and marketing methodology promoted growth in client's revenue and profitability. He is an executive strategist and problem solver who conceives, plans and implements new business practices to produce measurable improvements in market position, revenues and profits.

Steve is active with many groups that support entrepreneurs. He is a frequent speaker and prolific writer on marketing and sales topics. Davis has given speeches at some of the leading business and technology forums and his articles have appeared in a variety of engineering and IT business publications.

We deliver safety to drivers. Let’s put Attention back in the Driver’s Seat.